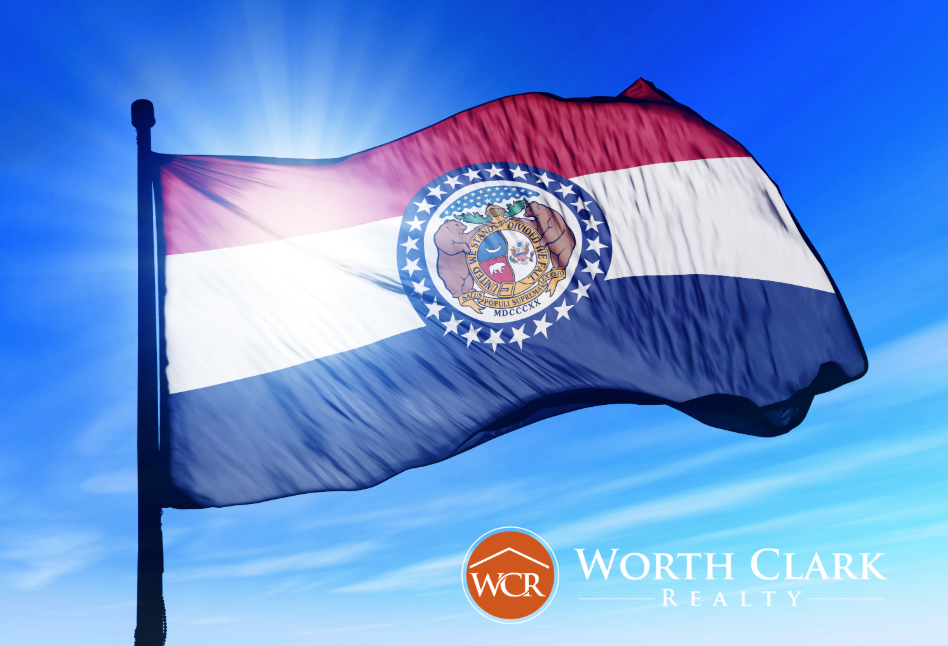 “It’s part of a micro mission we have, which is to eventually cover most of the state of Missouri,” said Ryan Michaelis, the First Impressions Aficionado of Worth Clark. “Our Greater Missouri branch will continue to expand into areas such as Lake of the Ozarks and Springfield.

Worth Clark currently employs over 300 licensed agents in the state of Missouri and is on pace to sell more than $300 million within the state in 2019. The expansions will only increase both statisical categories.

The new markets will continue to provide a unique combination of real estate stervices, including sales and leasing. That mix of services is part of why Worth Clark is one of the fastest growing companies in the country, having been named to the Inc 5000 list for the fourth year in a row.

The company’s headquarters are located in Historic Downtown Saint Charles, Missouri, with additional offices in Illinois, Kansas, and Colorado.